The album hasn’t been out long, but it’s led to some controversy involving Megan Thee Stallion. In one song on the album, Drake seemingly references a reported 2020 shooting involving Stallion and Canadian rapper, Tory Lanez. Allegedly, Lanez shot Megan Thee Stallion’s feet when she tried to walk away from an argument. In the song, Circo Loco, Drake appears to reference this event when he raps, “This bitch lie ’bout getting shots but she still a stallion.”

Megan Thee Stallion, another known anime connoisseur, has since commented about the song and its lyrics, tweeting: “Stop using my shooting for clout bitch ass n—-! Since when tf is it cool to joke about abt women getting shot!” 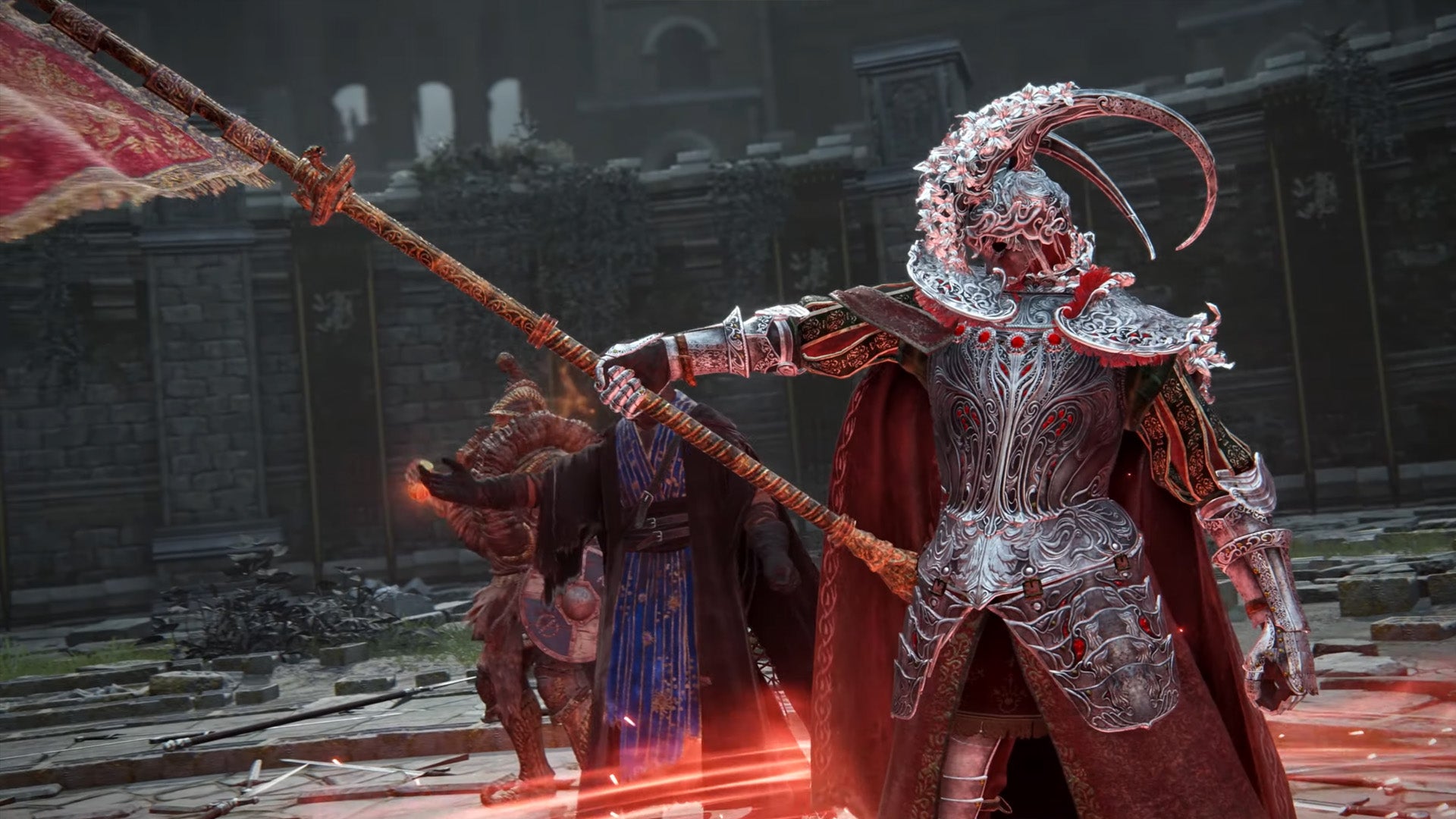 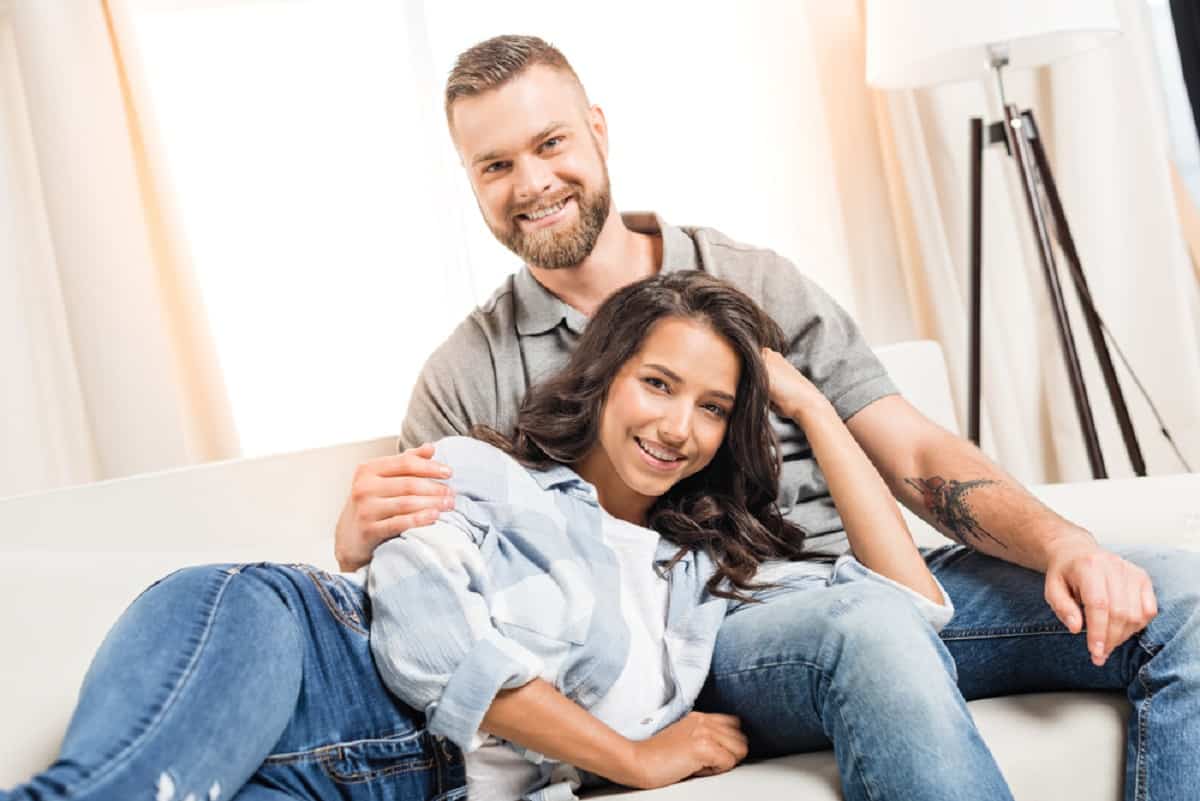