© Reuters. The inscription ‘To the German people’ is written above the entrance to the Reichstag building, the seat of Germany’s lower house of parliament Bundestag, in Berlin, Germany December 9, 2022. REUTERS/Lisi Niesner

By Madeline Chambers and Sarah Marsh

BERLIN (Reuters) -Until recently, Berlin judge Birgit Malsack-Winkemann was giving speeches in the German parliament. This week she was arrested in a raid as part of a group suspected of plotting to violently overthrow the German government.

Prosecutors have said the 58-year-old, a member of the far-right Alternative for Germany (AfD) party, was to become justice minister in a new state headed by aristocrat Heinrich XIII Prinz Reuss after the coup.

Her position in the German legal establishment and proximity to power have fanned concerns about how extremism may have been overlooked in the AfD and in society at large.

Prosecutors said the suspects deeply reject state institutions and the free democratic order and that they found evidence some planned to storm the Bundestag (parliament) – to which Malsack-Winkemann, as a former lawmaker, has access.

Greens lawmaker Konstantin von Notz, chairman of the parliamentary committee that oversees the intelligence services, said the Bundestag’s security arrangements were not made for “enemies of the constitution” to be elected to parliament.

“What really stands out here is that we are talking about people with high positions in society … who have certain networks and accesses,” said Pia Lamberty, co-chief of CeMAS, a German think-tank that tracks extremism.

“This is extremely worrying.”

Just two months earlier, a court dismissed a case against Malsack-Winkemann by the Berlin government to try to force her to retire from her role as a judge, saying there was not enough evidence of her adherence to circles embracing conspiracy theories with far-right tendencies.

But television images of the judge, who lost her bid for re-election in September 2021, being led away in handcuffs from her Berlin home surrounded by armed police in balaclavas shows just how seriously the authorities take her.

Prosecutors said the suspected plotters were inspired by the deep state conspiracy theories of Germany’s Reichsbuerger and QAnon, whose far-right advocates were among those arrested after the storming of the U.S. Capitol in January 2021.

Jochen Lober, the lawyer who represented her in the case in October, declined to comment on her arrest.

The AfD said in a statement on Wednesday that it condemned the efforts of the suspected plotters.

Ronald Glaeser, spokesperson for the Berlin branch of the AfD, said the allegations against Malsack-Winkemann were serious and the party could not say anything further on the issue until investigators delivered more details, given that the AfD’s only information came from the media.

MOST SUCCESSFUL FAR-RIGHT PARTY SINCE NAZIS

Founded in 2013 as an anti-euro party during the euro zone debt crisis, the AfD has shifted to the right and capitalised on voter anger over conservative former chancellor Angela Merkel’s open-door policy toward migrants in 2015 and over pandemic lockdowns.

After several upheavals and leadership changes, the AfD has veered so far to the right – for example, with extreme anti-immigrant stances – that it is now under surveillance by intelligence agencies in several of Germany’s federal states.

Nationwide it is polling at 14%, making it the most successful far-right party in Germany since World War Two.

“The AfD has very much promoted the range of conspiracy theories that are going to be popular among adherents of QAnon, of the Reichsbuerger and Querdenker, the key anti-lockdown group (in Germany),” said Jakob Guhl of London’s Institute of Strategic Dialogue (ISD).

During one anti-lockdown march in August 2020, a group of protesters, some waving far-right flags, tried to storm the Reichstag building.

Malsack-Winkemann became the deputy head of an AfD branch in southern Berlin in 2015 until 2017, when she was elected to the Bundestag. There, she became known for espousing anti-immigrant views, in particular accusing refugees of importing disease and thus weighing on the public health service.

“As a taxpayer one ends up feeling like a dairy cow in the face of these people plundering the state,” she said in a speech in the Bundestag in September 2018. “This must be stopped.”

Like many AfD members, she spoke out against restrictions imposed to curb the spread of the coronavirus.

In its case against Malsack-Winkemann, the Berlin government cited as an example of dangerous disinformation her speculation in a tweet that the obligation to wear a mask was the reason for a 13-year-old’s collapse on a bus in 2020. The schoolgirl died shortly thereafter. An investigation ruled out her mask as the cause of death.

Malsack-Winkemann said in her defence that she had deleted her Twitter and Facebook (NASDAQ:) pages after she failed to be re-elected to the Bundestag last year. She won the case.

“People almost in front of our eyes became radicalised and we simply let them be for too long,” said Lamberty.

More broadly, experts argue that the age of the suspects, many of whom are over 50 years old, their high level of education and positions of responsibility make them potentially dangerous as their views may be more readily accepted.

Many are also relatively inconspicuous. No longer does the far-right milieu comprise primarily disaffected young male neo-Nazi skinheads, said Guhl. “It is a much more broad spectrum of people now and you really saw this best during the big anti-lockdown protests of 2020.” 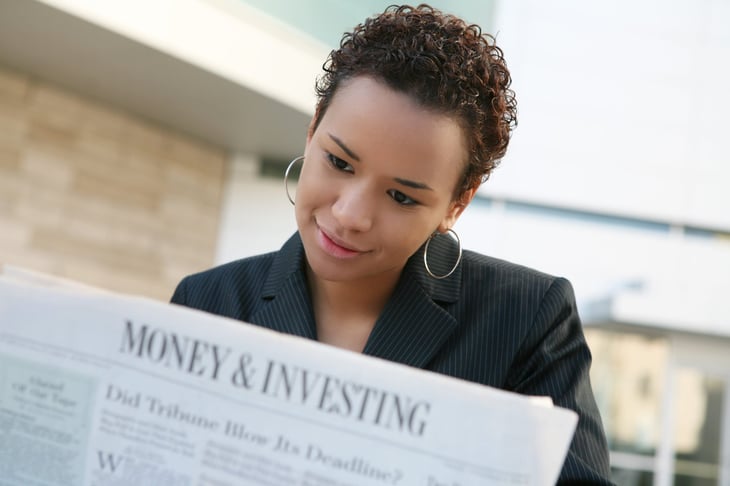