Tesla once proudly boasted about a $35,000 fully electric sedan. Those days are long gone. Now the cheapest Tesla is the standard range Model 3, which starts at $43,990.

Last weekend, most Tesla models bumped up in price by $2,000. (The Model 3 standard range used to be $41,990.) And, on Wednesday, Tesla prices also went up in Germany and China.

That doesn’t mean affordable EVs are out of reach. Beyond Tesla, EVs from Chevy to Nissan can be had for under $40,000, and they offer plenty of range, power, and other features — even if there’s no Dog or Sentry Mode available.

Here are the EVs a more budget-friendly driver might consider.

1. The Nissan Leaf is among the cheapest electric cars

The OG electric sedan, the Leaf is a solid EV choice. Plus, it still qualifies for the federal tax credit, which Tesla lost access to even before the pandemic. (At the time of publication, all cars listed here except the Bolt EV and EUV still qualified.)

2. The Mini SE Hardtop is one of the most affordable EVs

It’s a super-cute electric version of the classic Mini, but be forewarned: This two-door EV barely goes 100 miles on a single charge.

3. The Chevy Bolt EV is another affordable EV 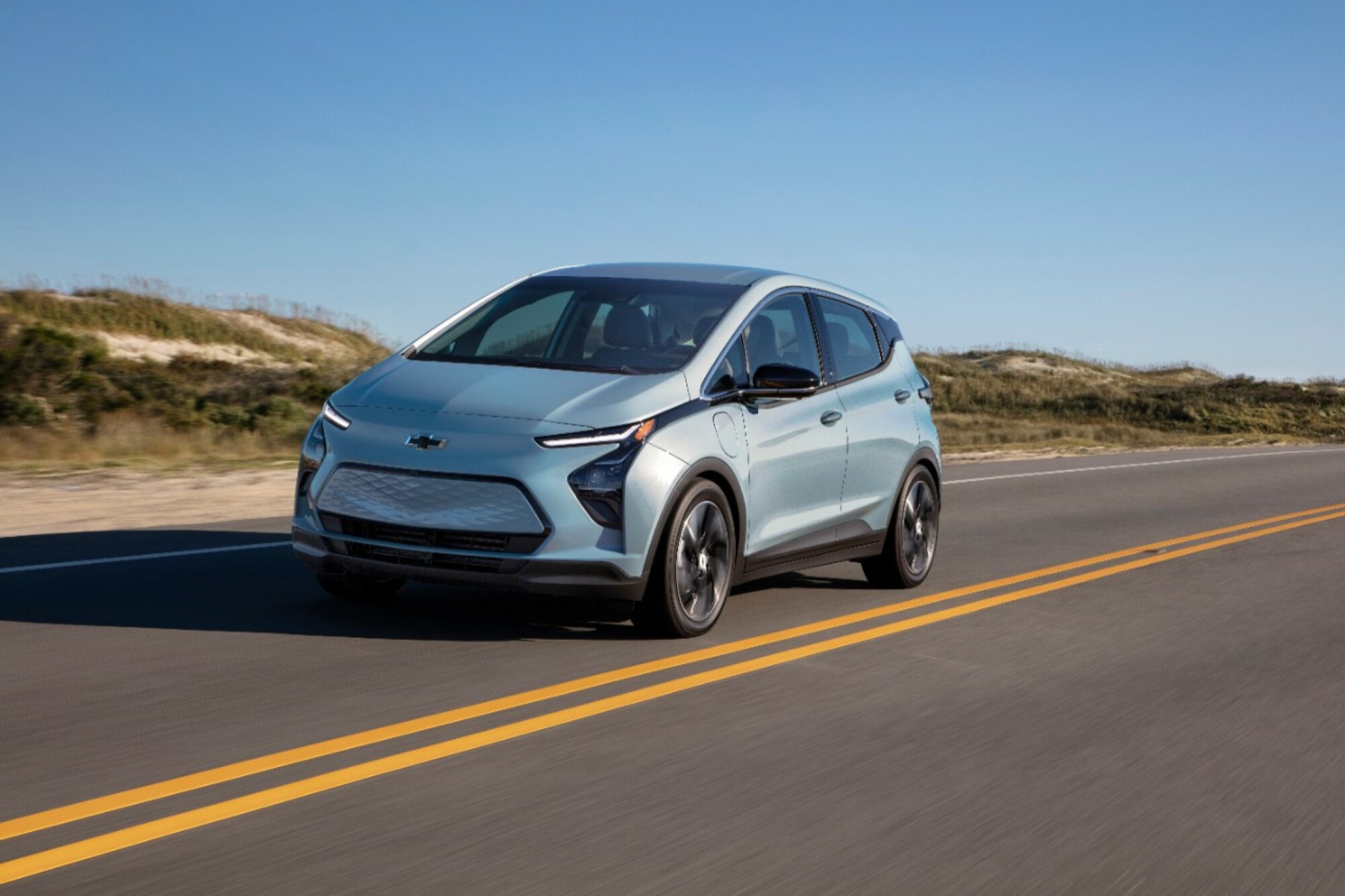 The Bolt used to be Tesla’s main competitor, at least budget-wise. But battery-fire recalls on every single Bolt ever sold has put a damper on sales and public perception.

4. Another of the cheapest electric cars is the Chevy Bolt EUV 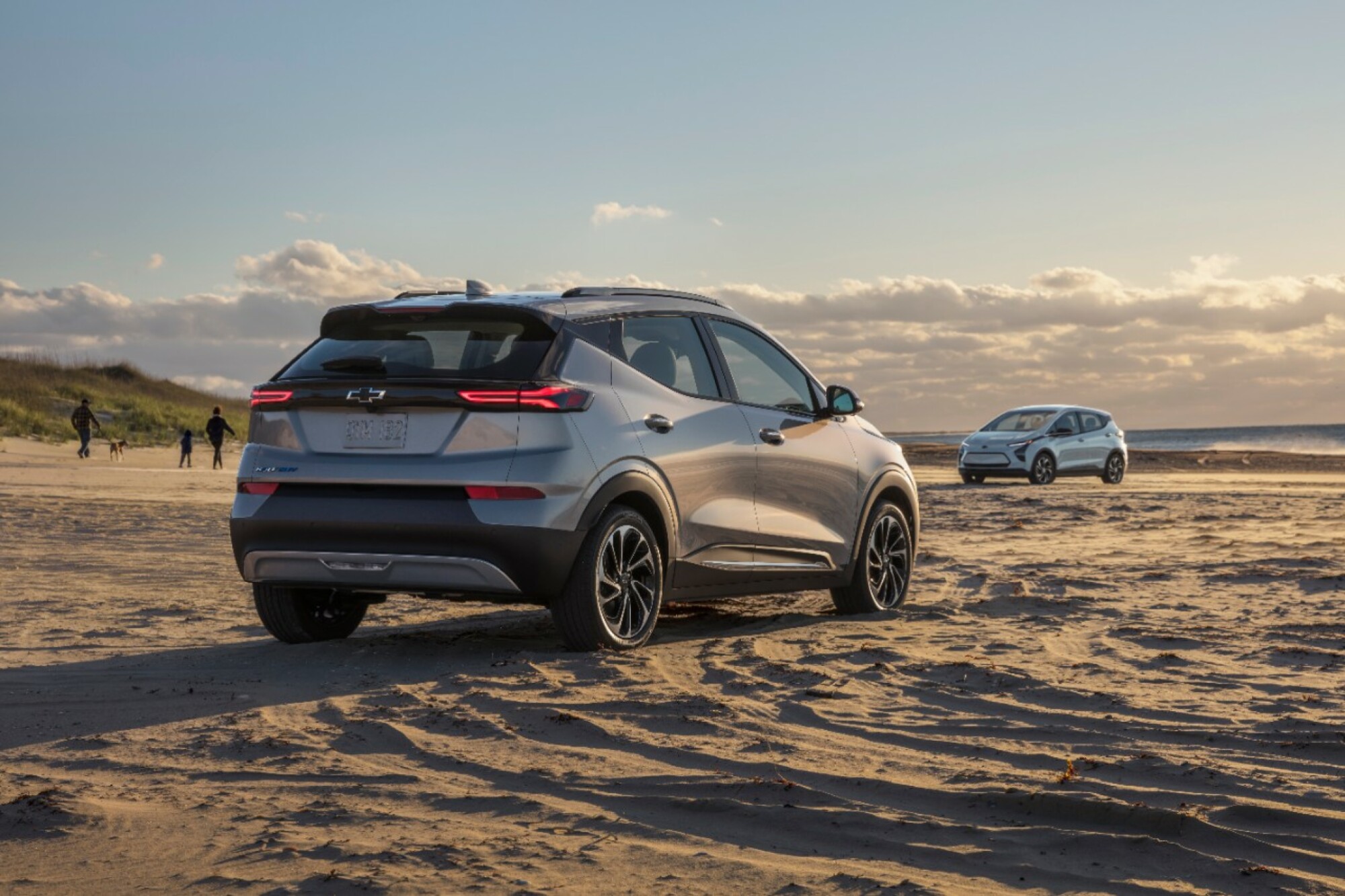 The EUV is a bigger version of the original Bolt, with Super Cruise hands-free driving built into the drive system. It just came out earlier this year, but fire risk literally blew up the EUV’s appeal.

5. The Hyundai Ioniq Electric is one of the more affordable electric vehicles 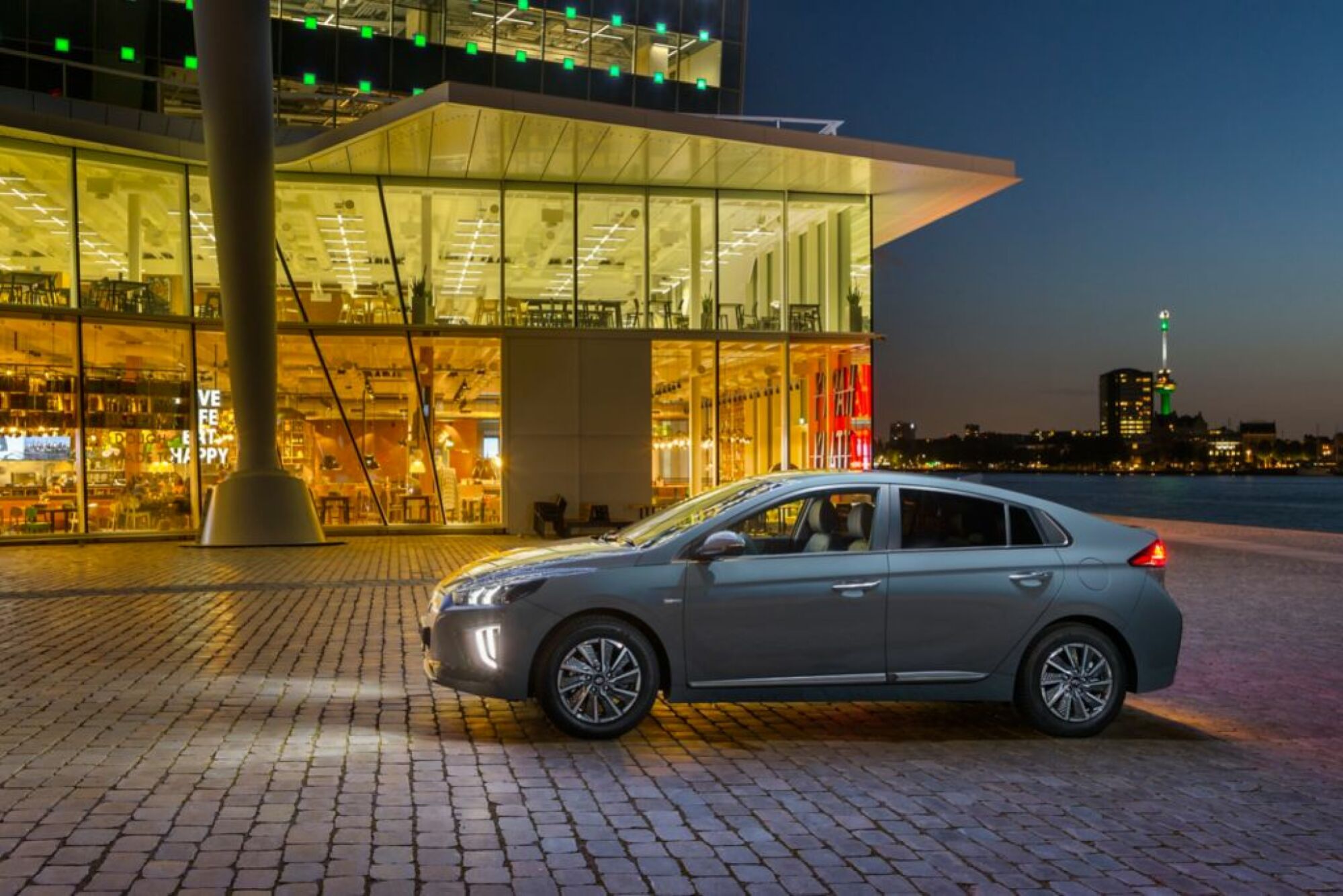 Hyundai has since spun out its Ioniq line for all its electric vehicles.

6. The Hyundai Kona Electric is an EV you can afford 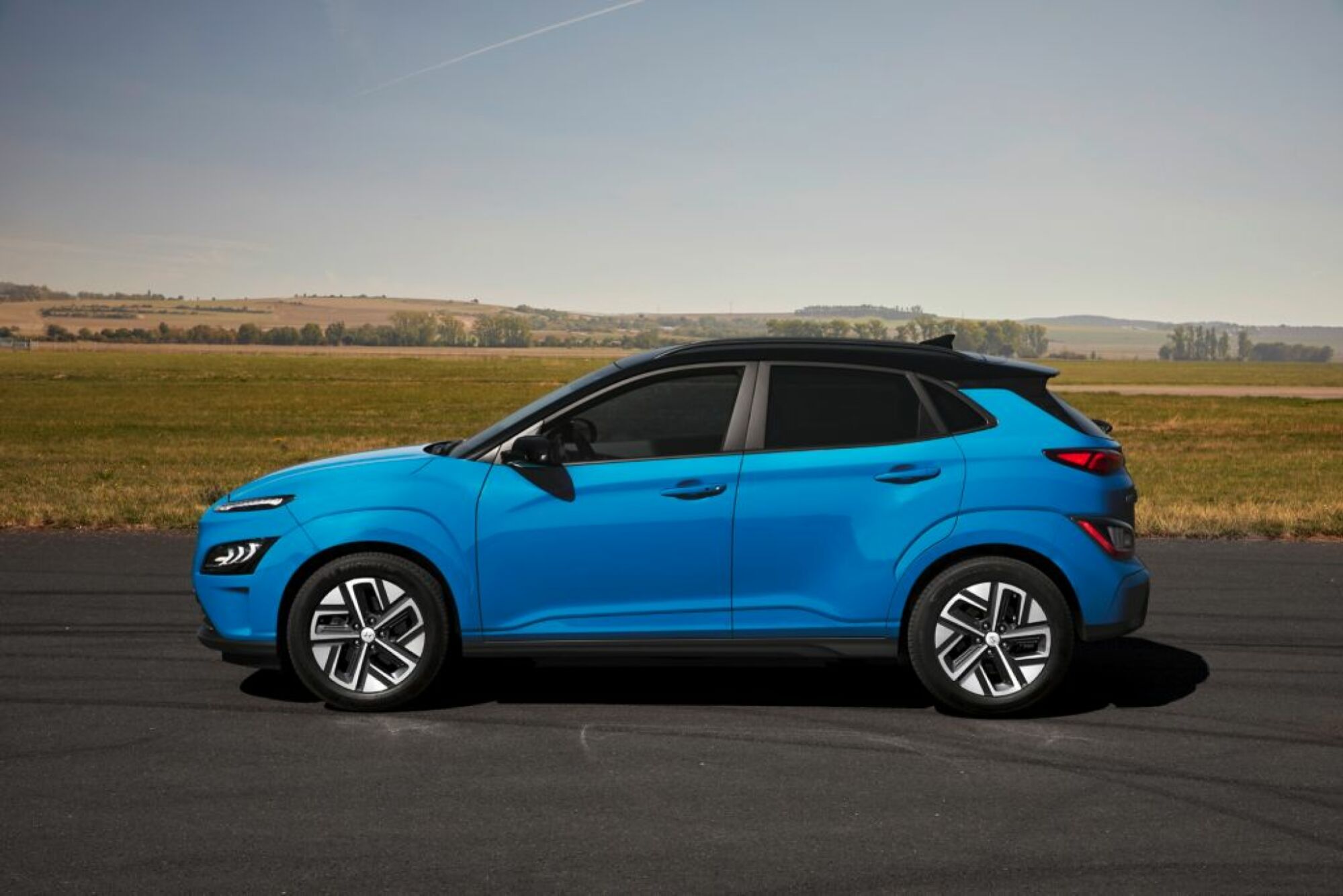 This one’s another compact SUV from Hyundai that offers higher range than than the Ioniq — and, still, a lower price than a Tesla. 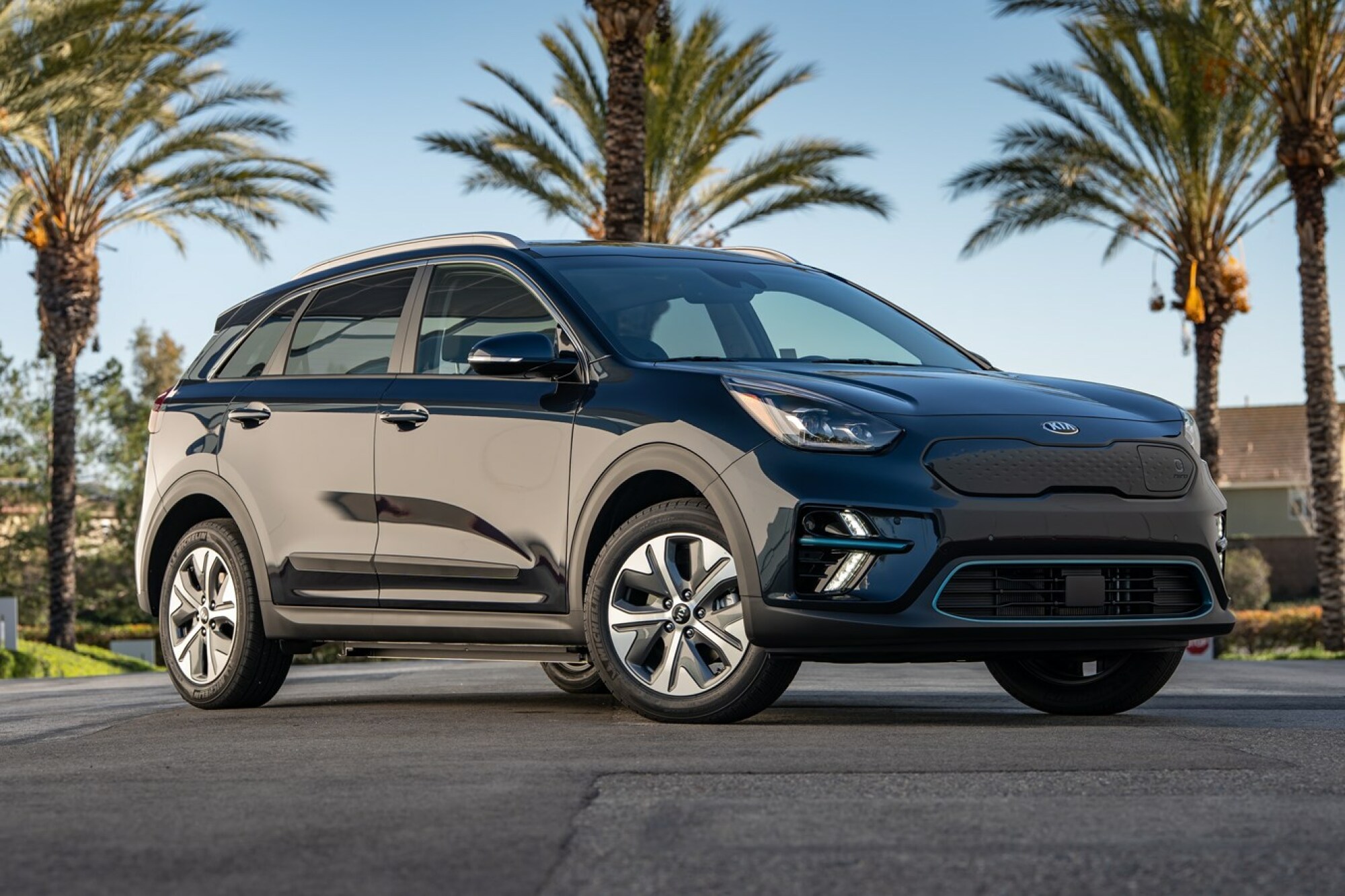 A compact SUV for less than a Tesla
Credit: KIA

The Niro EV just makes it under $40,000 as Kia’s fully electric version in its Niro lineup, which also has a hybrid and plug-in hybrid.

Sundance 2023: all the latest movie reviews and updates from the festival