There is still much to know about the two cities to decide which is better to live in. Let’s see if there are any major differences between the two or if some aspects of either city could benefit from the other.

Is moving to Philadelphia a good idea?

The short answer is yes. The longer answer is that it depends on where you’re coming from, your interests, and what kind of lifestyle you want to lead.

Philadelphia is a city full of life, with an array of cultural offerings and active nightlife. The arts scene is especially vibrant, with museums like the Pennsylvania Academy of the Fine Arts and the Philadelphia Museum of Art attracting visitors worldwide.

Philadelphia’s colleges and universities are also a major draw for many students. The city is home to several prestigious institutions, including Temple University, Drexel University, La Salle University, and St Joseph’s University.

The city’s parks are another major attraction for outdoor activities. Fairmount Park offers more than 2,000 acres of land with incredible views of both the Schuylkill River and Wissahickon Creek.

If you’re looking for affordable housing, Philadelphia is a great place. Housing prices have steadily risen over the past few years but have not reached their level in other major cities like New York or San Francisco. The increase has been driven by millennials flocking to Philly for jobs but still wanting an affordable urban experience.

Is moving to Chicago a good idea?

Moving to Chicago is a great idea. The city of Chicago is an amazing place to live. It has so much to offer its residents, including a thriving economy and culture, great schools, and beautiful neighborhoods.

Chicago is a big, sprawling city with neighborhoods that rival most states in size. It’s home to one of the largest collections of world-class museums in any city in the country, including the Art Institute of Chicago and the Museum of Science and Industry.

It also has some of the best food in America at its restaurants like Alinea and Grace; it has great music venues like The Metro and Lincoln Hall; it has a professional sports scene that includes multiple teams in each major league, and it’s home to dozens upon dozens of neighborhoods with their unique character.

Chicago is one of the biggest cities in America, and as such, it has a lot of economic activity happening within its borders daily. Many industries are represented here, and people with different interests and backgrounds can find something that suits them perfectly when they move here from another part of the country or world!

If you’re interested in business or economics, this is an area worth looking into before making final decisions about moving here permanently.

What are the biggest problems in Philadelphia?

The biggest problem in Philadelphia is a combination of crime and public safety. The city has been struggling with these issues for many years now, and it seems like it will only get better soon.

The crime rate in Philadelphia is extremely high compared to other major cities in the United States. There are a lot of dealers, gang members, and illegal activity happening daily in the city of brotherly love. Even though the mayor wants to fix this problem by hiring more police officers and putting more officers on the streets, it still isn’t enough because there are also criminals who commit crimes every day without getting caught.

Another issue that Philadelphia faces is drug use among teenagers and young adults. Many people in the city are addicts who want to escape reality or are bored with their lives, so they start doing some things to make things interesting again. This causes an increase in crime rates significantly.

What are the downsides of living in Chicago?

Here are a few things you should consider before moving to The Windy City:

Heavy Traffic & Long Commuting Times: One of the main downsides of living in Chicago is that traffic here can be terrible, especially during rush hour. If you work downtown or in another part of the city, expect to spend a lot of time on the road getting there and back home again every day.Parking Is Problematic & Expensive: Parking spaces in Chicago are extremely difficult to come by. Because there need to be more spaces available for everyone driving into the city during rush hour, people often end up parking on the street or in lots outside their homes and offices rather than paying for expensive garage parking spots nearby their workplaces. You’ll likely need a car to get around efficiently while living in Chicago, but finding affordable parking spaces may be challenging.Weather: Chicago has four distinct seasons, each with unique challenges. Spring weather can be unpredictable and rainy; summer is hot and humid; fall is beautiful but can be rainy; winter brings snowstorms and extremely cold temperatures. You will need to dress accordingly for whatever season it is!

Is it cheaper to live in Chicago or Philadelphia?

The average Rent for one bedroom apartment outside of the center in Philly is $1,260, while in Chicago is $1,433. Renting in Chicago is expensive.Family Median Income in Chicago is higher than in Philly at $65,781 and $52,649, respectively, according to the United States Census Bureau.

In the end, both cities give you many pros. Philadelphia gives you historic neighborhoods, easy access to the city, and a decent sense of safety for being a large city. Chicago gives you a young, vibrant city with lots to do, amazing food, and plenty of entertainment options. Both cities also have their fair share of cons.

Philadelphia is an older city with some crime issues in certain areas, though they’re very few and far between, and it can be difficult to get into the center of things if you don’t have a car. Chicago can be just as bad when it comes to parking, though it’s in the center of everything, making getting into the heart of the city a cinch. 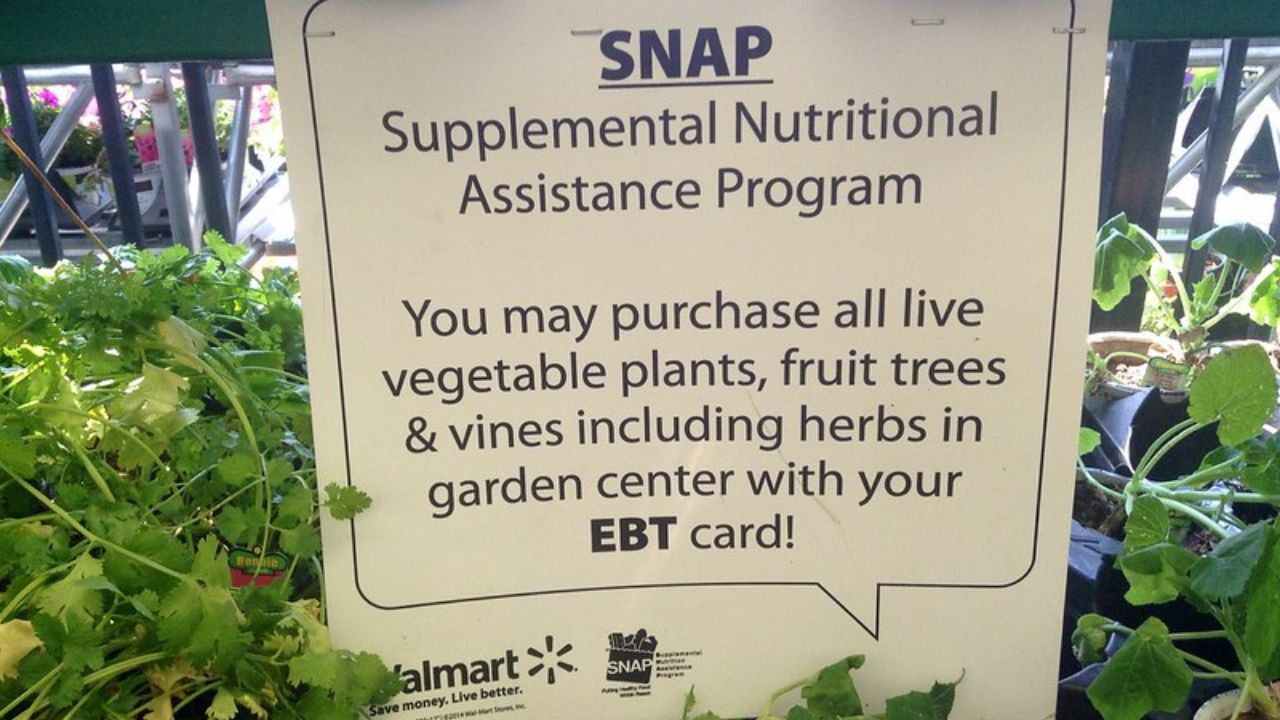