The Pokémon games evolve at a leisurely pace. This can be frustrating for fans looking for the latest and greatest but does make it easier to chart how the games progress over time. Take the series’ relatively recent fixation with offering players an open world. It started small, with Pokémon Sword and Shield adding a wild area in 2019 that let players freely explore. At the beginning of this year came Legends: Arceus, a spinoff that divided its world into huge chunks full of wildlife and secrets. And now, we have Violet and Scarlet, the first truly open-world games in the franchise’s history. They’re the biggest, most varied Pokémon games to date.

That scale comes at a cost, however, as the Nintendo Switch often struggles to keep up with the games. But even though this milestone for the series feels hobbled at times, that never really kills the thrill of adventure. I don’t know what the future holds, but at present, the Pokémon series is in a great place.

The games take place in the new Paldea region, a place with a mix of Spanish and Portuguese influences, and centers on a local academy for budding pokémon trainers. It’s basically the magical school trope but for Pokémon — and it works very well. You play as a recent transfer student, and after a few weeks of classes (which you thankfully don’t actually have to sit through), you’re sent off on an independent project with the theme of “treasure hunt.” In reality, though, you’re just let loose in the world to do pretty much whatever you want.

Not only does this setup make more narrative sense than in past Pokémon games (sending kids out for a giant adventure with little to no training seems barbaric in retrospect) but it also allows the game to be much less rigid. Violet and Scarlet essentially have three different narrative threads, each with associated quests, and while you need to complete them all to finish the game, you can tackle them in almost whatever order you want.

The first thread will be instantly familiar to longtime fans: you have to travel the world to beat eight gym leaders, collect their badges, and then move on to the Pokémon League to become champion. But the others are quite different. One has you searching out mythical “titans” across the land in the name of research, while the other has you essentially raiding the basecamps of a group that seems to be behind some bullying problems at the school. Each has its own storyline, and while they start out very simple, they get surprisingly compelling — and weird. By the time you reach the climactic final boss, the game becomes delightfully strange.

Violet and Scarlet are also frequently very funny. One of the gym bosses is a like-obsessed streamer, while another is a dejected salaryman. At one point, a professor asks you the definition of cheugy. Later on, there’s a rap battle with lyrics that put Weird Al to shame. (The theme song is by Ed Sheeran, which is funny in an unintentional kind of way.)

One of the big titans up against a tiny grass cat.Image: Nintendo

More important than the story, though, is that each of these tracks gives you something different to do. Of course, the core of Pokémon remains intact. Almost everything involves either battling or collecting monsters. But the open-ended structure provides a lot more freedom and variety than past games. I found myself alternating between the different threads, usually taking on whatever mission happened to be closest. And each has its own rewards: taking down gym leaders is good for leveling up your monsters, while some of the other missions will open up new travel options so you can explore more areas of the map. (In a nice touch, you earn badges for every major quest, not just defeating gym leaders.)

Some of these changes work better than others. I particularly enjoyed the titan quests, which had an air of mystery and danger, particularly as they put you up against some huge boss creatures. The raids, however, felt like a stripped-down version of Middle-earth: Shadow of Mordor, where you have to coax clan leaders out from hiding by engaging in some very simple pokémon battles. I liked the idea, but in practice, these raids were far too simple to be much fun.

There are lots of smaller quests and goals, not least of which is filling out your pokédex. The new creatures in Violet and Scarlet vary quite a bit. Some are adorable and clever, like Lechonk (a chubby pig) and Fidough (a puppy with bagel ears), while others are much less imaginative. At one point, I captured a pokémon that is literally just a flamingo. I won’t spoil the surprise, but some of the creatures you’ll meet toward the end of the story are particularly memorable.

I also liked some of the school-related additions. While you’re mostly studying out in the field, you can still return to the school to take actual classes. Attend enough of them and you’ll be given an exam to take. The classes are entertaining and often include some useful info. (I used them to learn more about the new terastallizing feature, which gives your pokémon a temporary boost by covering them in a diamond sheen.) But there’s also a slight Persona-style social system where you can become closer to your instructors by going to school and chatting with them. It doesn’t add much, aside from some charming story moments, but it’s a nice touch.

A terastallized version of Eevee.Image: Nintendo

Unfortunately, it’s clear that making that all fit on the Switch was a tough task. Mostly this is apparent in the visuals. I experienced plenty of weird glitches, like pokémon stuck in walls or camera angles that made it impossible to see in battle. And while the main characters and pokémon all look fine, the things around them often look terrible. You’ll see characters animate like a slideshow in the background and spot muddy textures that look like they belong to the PS2 era. There are jagged edges, lots of pop-in issues, and locations that are supposed to be big, bustling cities but instead feel empty. I also found the menus frequently slow, which is frustrating in a game where you spend a lot of time in those menus.

The Pokémon games have never exactly been technical powerhouses, of course. But with Violet and Scarlet offering a more modern structure, the seams are that much more apparent. This is no longer a tiny RPG you play on the go; it’s a vast open world on a home console (that you can also play on the go). But frequently, it looks and feels like something more archaic than that lofty concept, particularly when it’s blown up on your television.

None of these issues amount to a deal-breaker. I had a lot of fun with Violet and Scarlet, and I’ve already gone back into the world after the credits rolled so that I can fill out my pokédex and dig into the post-game missions. The present of Pokémon is arguably as good as it’s ever been. This new release is huge and varied; it took me 30 hours to wrap up the main storyline, and there’s still lots to do. (I haven’t even been able to try out the online features yet.) At the same time, it feels like we’ve reached the limit of what the Switch is capable of, at least for this style of game.

If a Switch Pro does ever finally materialize, let’s hope it’s in time for the next Pokémon.

Pokémon Violet and Scarlet launch on the Nintendo Switch on November 18th.

Meet 5 startups working to harness the Earth’s heat to save the planet • iTechGo.com 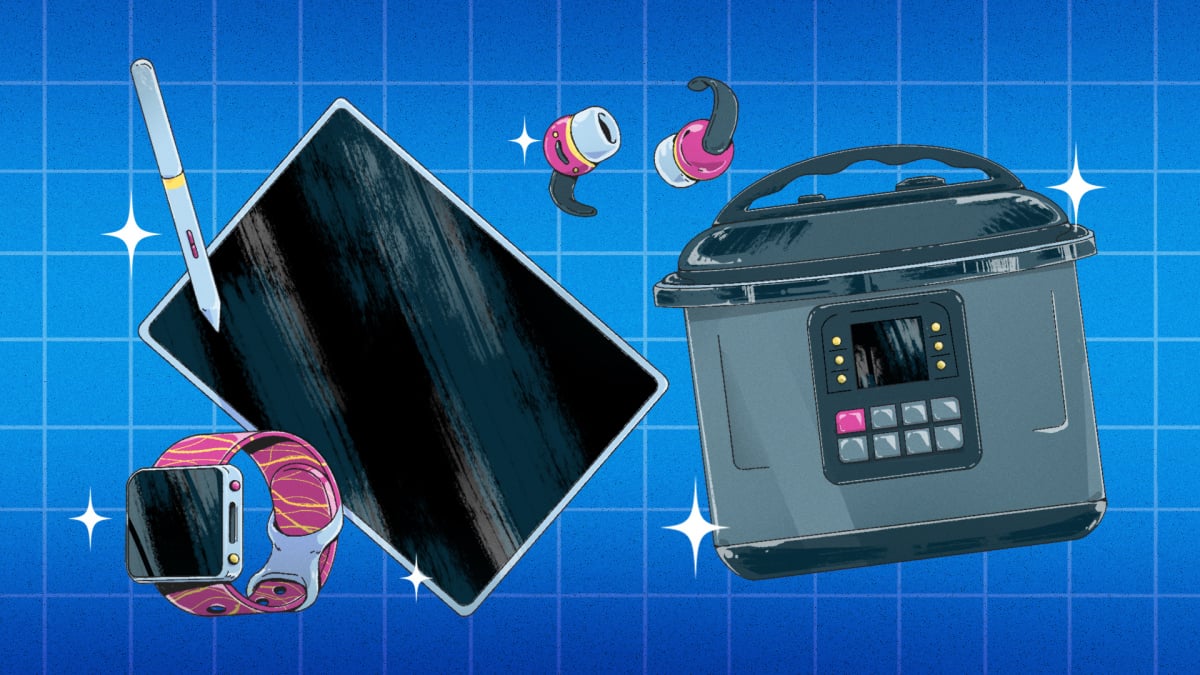 Best Cyber Monday deals 2022: The deals are here before the day even begins 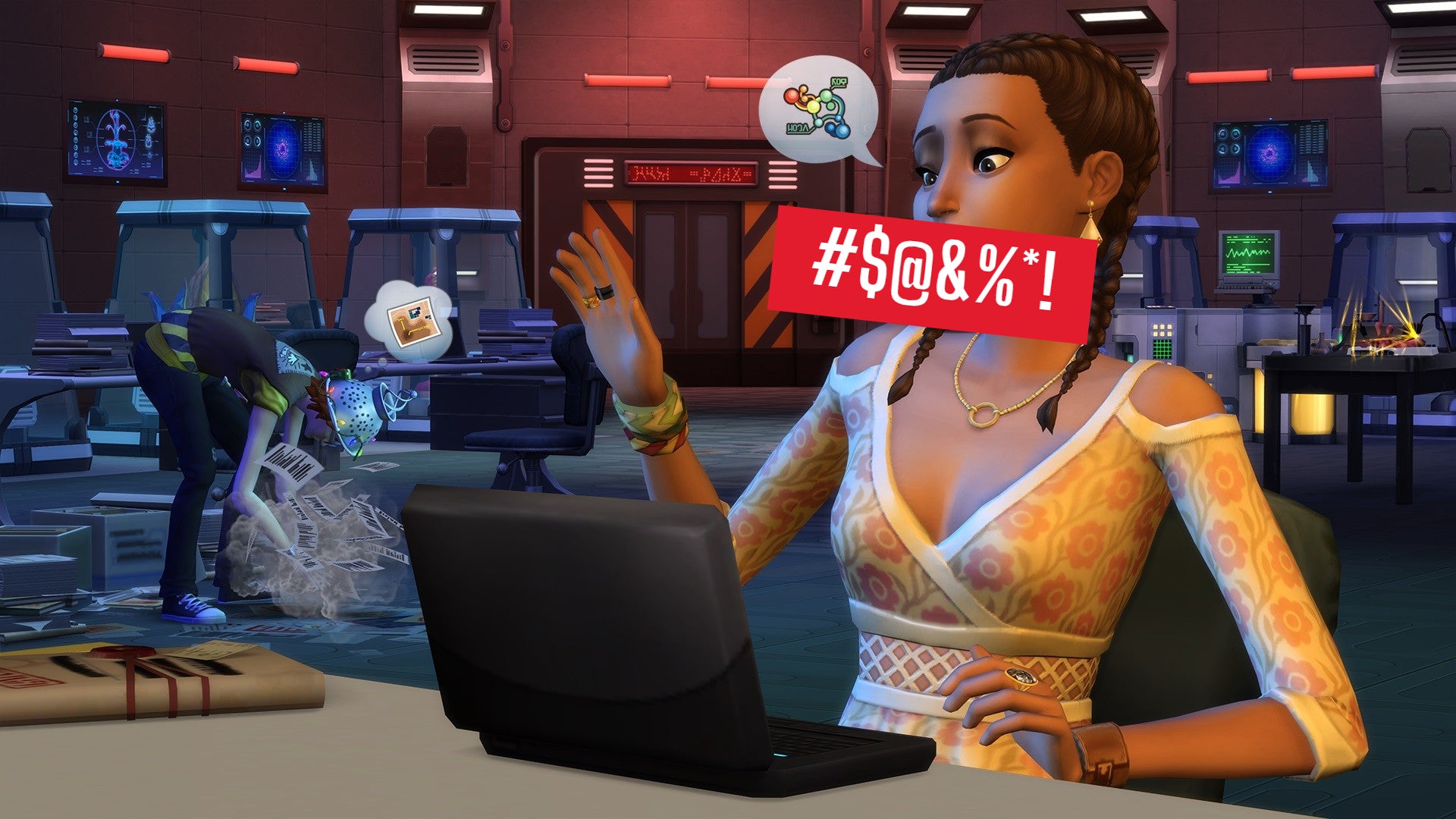